In the 1970s, the Massachusetts Institute of Technology (MIT) carried out research studies on metals in the thixotropic otropic state for the first time, which represented new territory in forming technology at the time. This groundbreaking technology was further developed in 1990 with magnesium and magnesium alloys. In 1991, the hydraulic and die casting equipment manufacturer HPM, which has been part of the Yizumi Group since 2011, was the first in the United States (USA) to license the patented technology and develop the first generation of Thix omolding machines. It was not until 1992 and 1997, respectively, that the Japanese company JSW and the Canadian company Husky introduced similar products.

In recent years, thixomolding technology has also been introduced in China. In 2009, Yiz umi developed the first Chinese thixomolding machine, which attracted considerable media attention. In the same year, the products of the MG series were approved on the Chinese market. In 2014, Yizumi was one of the leading companies to develop the worldwide industry standards for the Thixomolding

Machine. In 2015, the new generation MGII Thix omolding machine from Yizumi was developed on the platform of a UN650MGII, which involved a comprehensive improvement of individual machine assemblies based on the latest state of the art, bringing them up to the same level as the latest cutting-edge technologies from Japan.

The market launch of the MGII series took place in the same year 2015. In 2018 the model of an MGII with a clamping force of 1,250 tons (UN1250MGII) and an increased injection volume of up to 2.5 kg was developed within the framework of the technical cooperation between Yizumi China and Yizumi Germany. This machine sets new standards worldwide and opens up new possibilities for the production of magnesium injection moulded parts. In 2019, a hot runner technology for processing magnesium alloys that can be integrated into injection moulds was developed and successfully used in a Tixomolding mould of a German customer to produce high-quality footboards for an electric scooter. 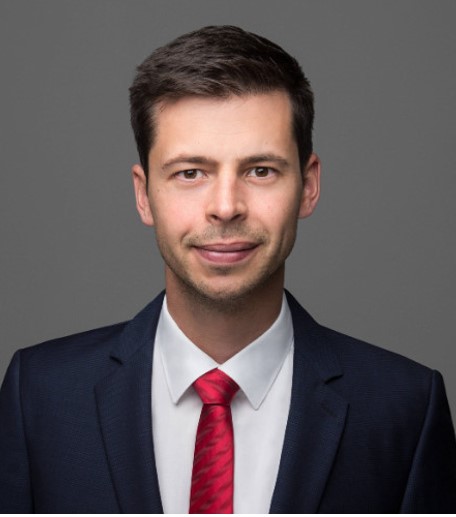 1. Is thixomolding dependent on a melting furnace and a conveyor?

No. Thixomolding is a process in which the magnesium alloy in the form of chips or granules in the solid state can be fed automatically and continuously directly to the machine by means of a suction conveyor. The raw material is melted by the screw conveyor by friction and by the heating elements mounted on the plasticizing cylinder. This means that no additional melting and holding furnace is required for the magnesium. Nor is a linear device with a scoop container, which is known from die-cast aluminium, required.

2. Are the screw and barrel of a thixomolding machine identical to those of an injection moulding machine?

They basically work the same way. However, since thixomolding requires a higher temperature (up to 630 °C), the screw and barrel of a thixomolding machine are made of a special high-temperature resistant metal alloy.

3. What is the difference between thixomolding and powder metallurgy?

In powder metallurgy, a normal injection moulding machine is used and temperatures in the plastics processing sector are used, since only the plastic portion of the starting material is melted and the metal remains in the solid state as a suspension within the plastic.

A technology to produce with a screw and a barrel that are suitable for processing semi-solid aluminum alloys has not yet been developed. Aluminium alloys are currently not suitable for thixomolding.